Sometimes you read a book and you recognize the problems described and the people involved. The Phoenix Project was such a book. I recognized many of the characters in the book as people I've been working with or even myself. The Phoenix Project do however bring something very valuable to this world and I frequently recommend people in relevant positions to go read it. I want them to understand what this devops thing is and how it can contribute in solving their biggest challenges. There are other books on the topic of devops too, but this book is a fictional book with a story which is both exciting, funny, touching and educating. It touches the very same problems that many IT departments/people face, and it also brings a suggested change in IT operations that can help getting IT running more smoothly. A change in methodology based upon the experiences done in some of the most influential IT organizations in the world today. 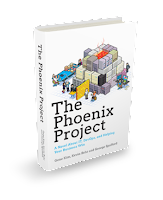 One of the authors of this book (Gene Kim) was guest star in episode 111 of the Cloud Virtualization Security Roundtable podcast.
How DevOps can Turn Fragile to Agile

Update: I've met Gene Kim at the ITSMF conference and he is in the process of writing a new book that I will soon be getting access to one of the early drafts. 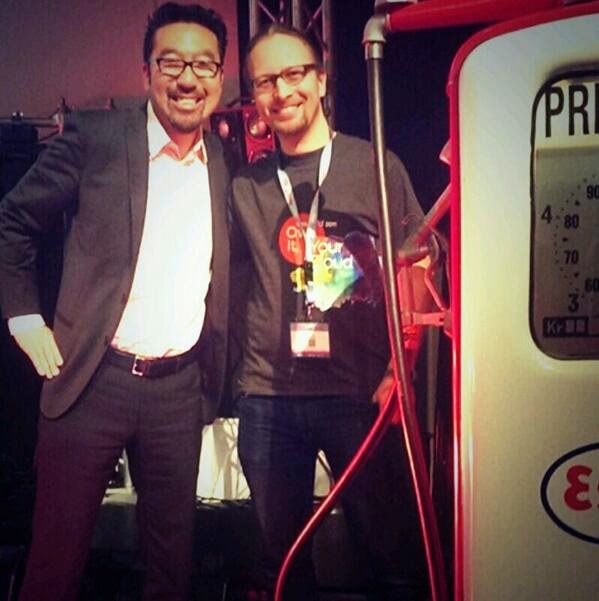